HF Cows,karnal,haryanaare cows that find their origins from the Dutch Province of North Holland. This breed is widely used for its milk and is known to produce over 7655 litres/ year over 3 lactation periods, they produce upto 26,000 litres of milk in their entire lifetime. A fully grown HF cow weighs around 700-800 kgs and stands at 70 inches tall. They are usually bred when they are 11-14 months of age and the gestation period lasts for about nine and a half months. The milk of these HF Cows are known to have numerous benefits for the proper growth of the bones. 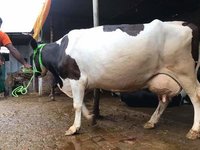 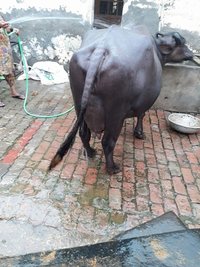 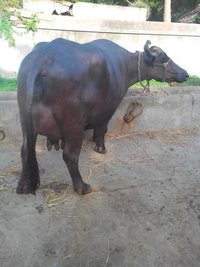 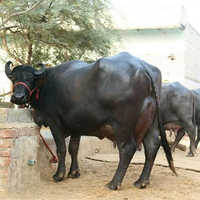 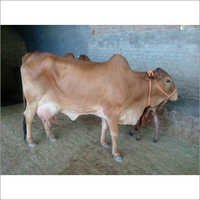 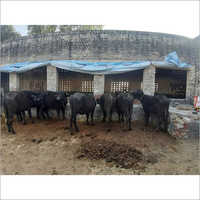