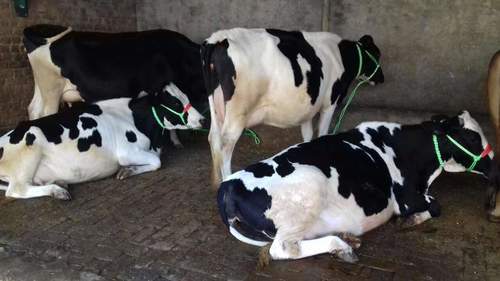 HF Dairy Cows are a cow breed that first originated in Holland but is now available the world over. We bring forth pure breed HF Cows that are praised in the dairy industry for their frequent lactation. HF Dairy Cows in their lifetime can produce an average of 26,000 lts of milk, which makes them an economical breed for many dairy farmers, nationwide. Though butterfat content of milk obtained from these cows is quite low (3.5% fat), the obtained milk is extremely nutritious.

HF Dairy Cows are greatly admired to have great strength, strong body, and large milk producing capacity. They are known to be the highest milk producing animals in the world with about 3.7% butterfat and 3.1% protein content. These cows generally have white & black patches on their body. Their origin is from Netherland, Germany, & Denmark. These cows have ability to produce 10,000-12,000 litres of milk in a 10-month lactation cycle. 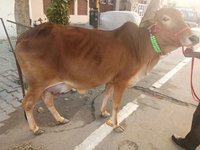 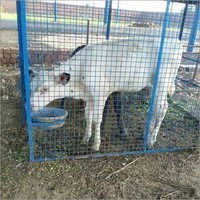 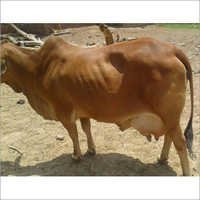 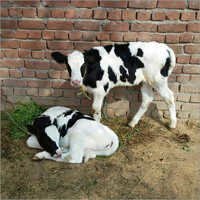 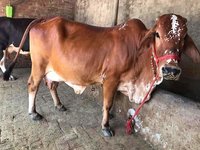 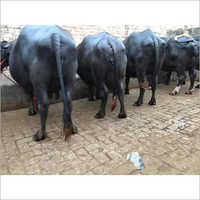